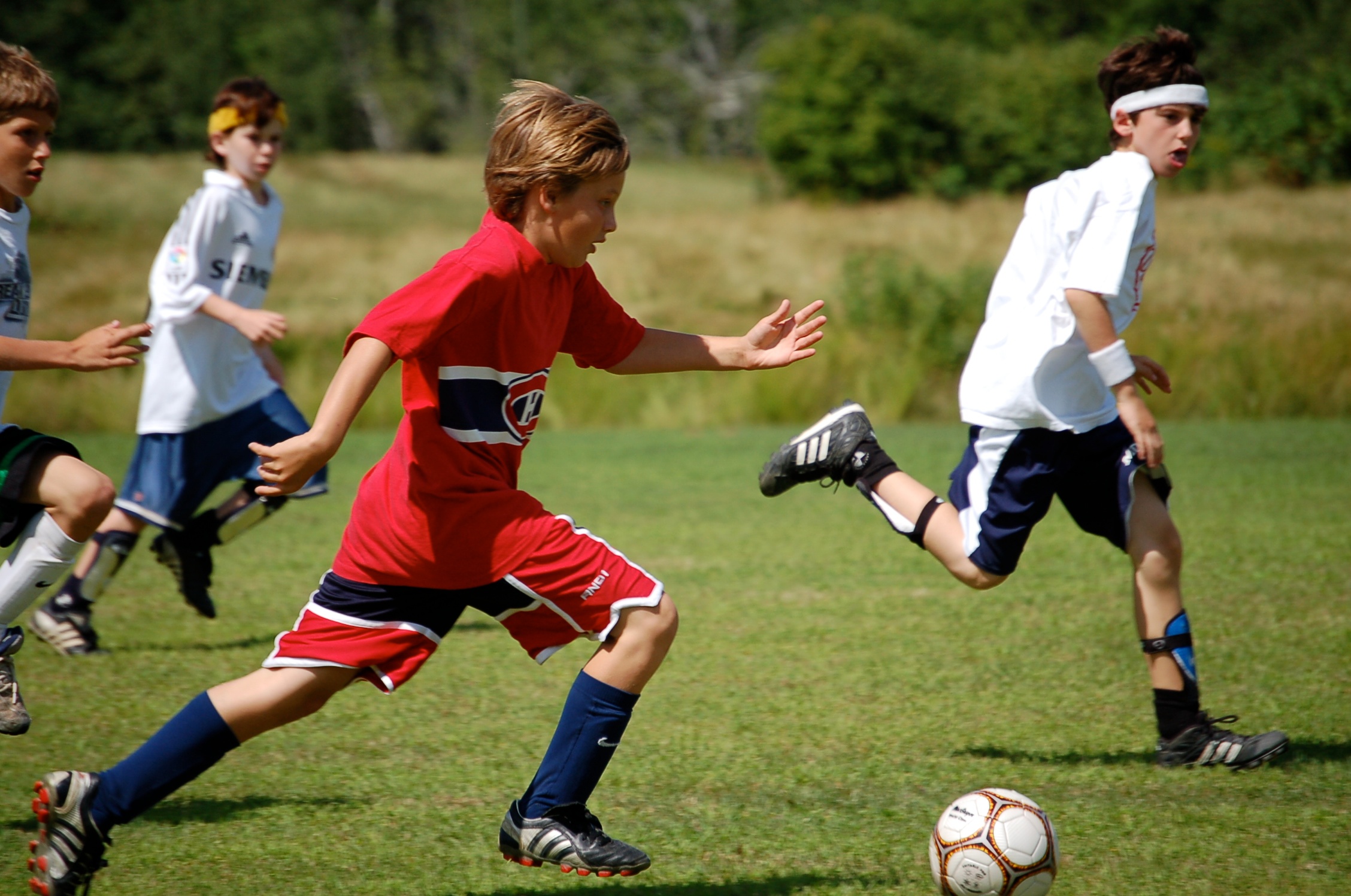 An interview with Howard Salzberg, the owner and director of Camp Modin in Belgrade, Maine, a Maine Camp Experience Camp.

How did you become involved with camp?

Camp Modin opened in 1922 with 45 boys that summer, including my uncle who was in the first enrollment group.  I am a 3rd generation Modin camper, starting in 1981 as a camper, and I took over as the owner and director in 1992.

Why is summer camp so seemingly ubiquitous in the Jewish culture?

There are two kinds of Jewish camps: Jewish Identity camps and Jewish culture camps.  What does this mean?

Modin was (and is) a private Jewish camp; there were also a handful of other private Jewish camps in Maine during these early years.  These camps integrated a sense of Jewish community into everything they did, while still maintaining all of the activities and traditions of the non-religious private camps.  Modin is not an either/or camp- everything that you would experience in any other summer camp is wrapped into the Jewish tradition and culture.  Our camp is kosher; we sing Hebrew songs, lead services and discussions on the Jewish faith.  We believe that summer camp is a pillar of an individual’s religious foundation and is an important rite of passage.  We have campers from around the world who want to come and be part of our community-especially if they are from an area with a small Jewish population.

Why was Maine selected as a location for Camp Modin and other Jewish camps?

Maine was (and is) a very appealing location for camps.  Maine offered breathtaking scenery and a remote location that was different than the Poconos or the Catskills.  Maine was very challenging to get to at the time (different from now), and the remote location of Maine was very enticing as families were eager to get their children as far away as possible from the city during the emerging Polio epidemic.

In addition, camps served a purpose to “Americanize” children whose families had recently immigrated to the US from Eastern European countries.

Initially Jews wanted to assimilate, but in the 1930’s and 1940’s camps focused on strengthening Jewish culture and heritage became more prevalent, and by the 1950’s enrollment at Jewish camps exploded. Jews are resourceful.  We made our own resorts and our own summer camps, as we saw the value of being outdoors and with nature.

What does the future of Jewish camping look like?

The Jewish population is just 2% of the greater US populations, so it is a threat to our populations to NOT continue these traditions.  Jewish people persevere. And we do not see camp as a luxury- it is a necessity to be in nature, to be with other kids, to gain self-reliance.  Our families will forgo other things to make sure that their kids have the experience of camp.  Campers forge their own personal identities and their Jewish identities more at camp than anywhere else.