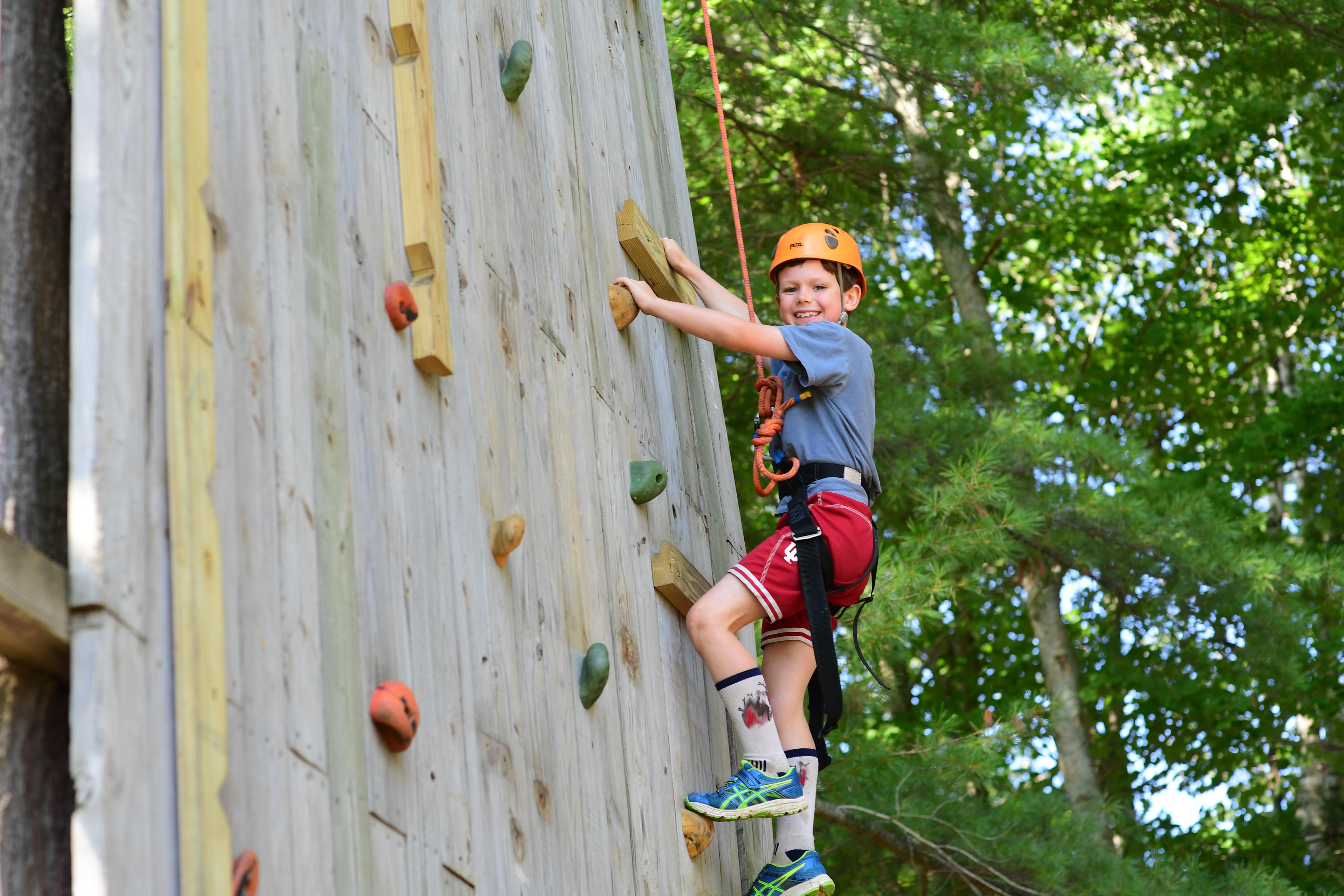 As parents unpack the camp trunks and kids settle back into their at-home lives, we reflect on the successes from Maine Camp Experience (MCE) summer camps.  New friends, new skills, and new sights are just a few of the “souvenirs” for a lifetime that campers took home with them.  So what were six summer camp successes from summer 2018?

The friends we made – Campers bonded with peers from across the U.S. and around the world who became “sisters” and “brothers.”  They lived in cabins together, shared unforgettable experiences, and made friends for life – and memories to last a lifetime.

The feats we mastered – Campers accomplished things they didn’t know they could.  Some climbed to the top of the rock wall, which had seemed insurmountable at the start of the summer.  Others learned to water ski on beautiful lakes, score a goal in soccer, bake a blueberry pie, play their favorite song on guitar, or turn cartwheels at gymnastics. Camp provided ample opportunities for individual success, and our campers triumphed.

The life skills we learned – Campers learned to advocate for themselves by asking why they were in a certain swim or tennis group and what they needed to learn to advance to the next level.  They gained confidence by trying out for the play.  They became more responsible by making their beds and tidying the cabin each day.  Campers expanded their palettes; they tried new foods they saw their fellow campers eating. Camp is all about growth, and MCE campers learned invaluable skills that will help them well beyond the summer.

The timeless traditions we cherished – Campers learned camp songs, attended weekly campfires, and participated in fun events and meaningful social action initiatives that wove them into the fabric of their camps which have thrived for generations. They became part of longstanding communities that have celebrated the same traditions for decades, and helped forge brand new traditions for future campers to uphold.

The games we played – Campers had fun playing gaga, lacrosse, basketball, volleyball, and so much more.  Whether it was for intracamp leagues, intercamp competitions, or just for fun, campers played with a lot of heart.

The sights we saw – Campers took memorable trips to incredible destinations like hiking Cadillac Mountain in Acadia National Park and white water rafting on the Kennebec River.  They were happily unplugged from tech and engaged in nature, and had a truly unique opportunity to appreciate the world around them.

Families interested in sending their kids or grandkids to camp can visit www.mainecampexperience.com where they can learn about child readiness, read about the different camps, learn how to choose including getting free, expert guidance from the Campcierge™, plan trips to Maine, and more.

Maine has the greatest number of the oldest, most established camps in the country.  Each summer more than 20,000 kids from every US state and more than 30 countries abroad spend time at summer camps in Maine.  Maine Camp Experience is a community of premier camps and a comprehensive camp-planning resource.  Maine Camp Experience camps are for children ages 7-17 with sessions from 1-8 weeks in length.  Camps typically run from end of June through mid-August.  Some Maine camps offer family camp or camp rentals after the traditional camper season.