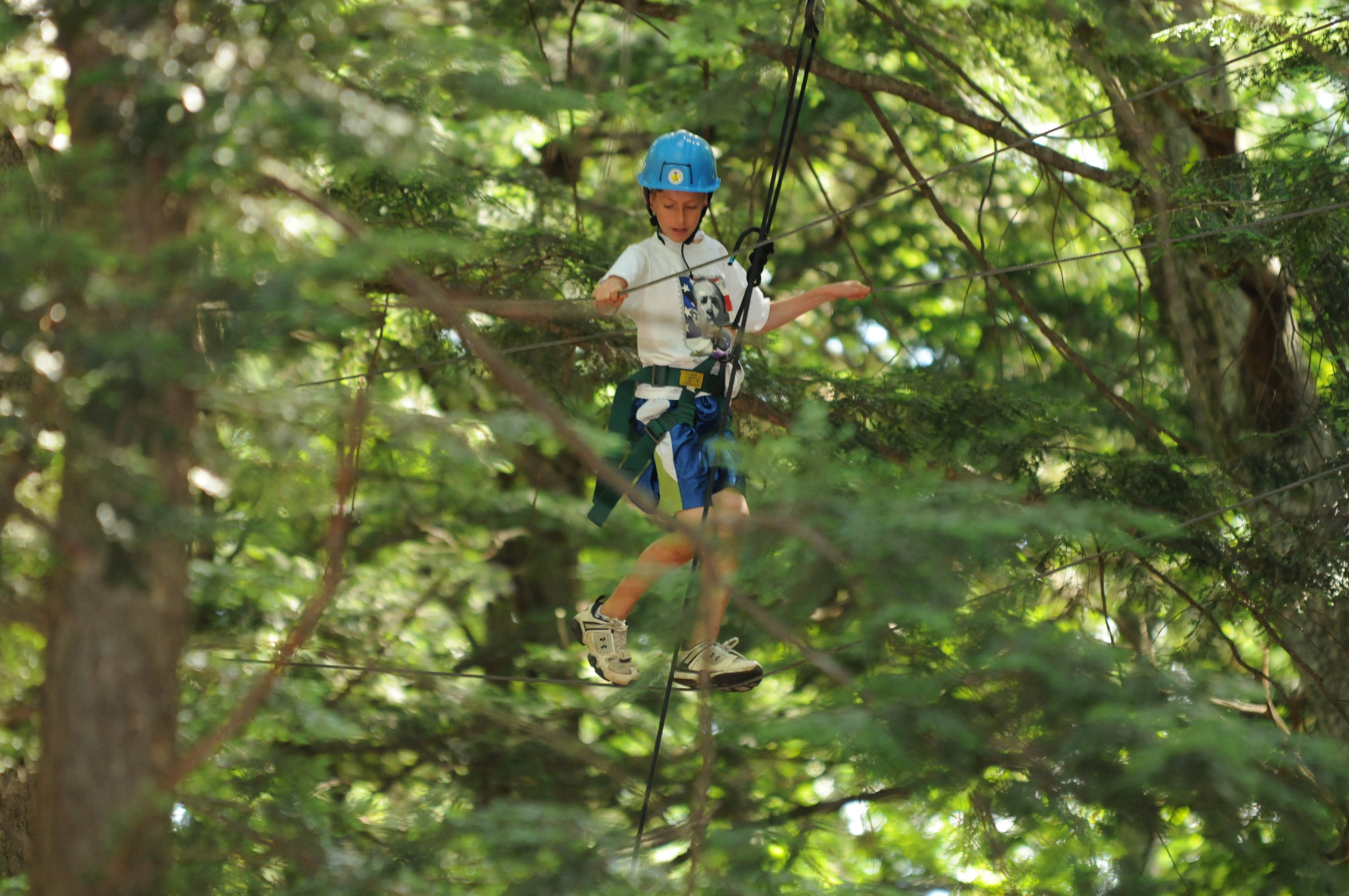 Once upon a time, when the world seemed young and our whole lives lay before us, my brother and I would camp outdoors just a few feet from the backdoor of our house. Under the night’s moonlight and beside the fire’s shawls of final smoke, we were free. Although our parents were only a few steps away inside the house, they were out of sight and out of mind. Spending endless childhood days in the woods, we found wide open spaces that gave us room to learn and make mistakes.

From morning coffee to goodnight yawn, there’s nothing quite like long adult days to remind us that we’re no longer drifting through the dream of childhood. After the Victorian era, when children were seen and not heard, child psychologists have theorized that most of the experiences that consist of a child’s day are much more than child’s play. From Piaget to Vygotsky to Rousseau, we know that “play” is an integral part of a child’s learning process, just as exposure to disappointment, failure, and unfairness result in necessary resilience that leads to a well-balanced self-concept.

Unfortunately, it seems that children are increasingly deprived of the chance to wander into the woods alone for fear that they might get hurt, scared, or upset. “In an age when it’s the rare child who walks to school on his own,” said child psychologist Michael Thompson, “a parent’s first instinct is to shelter their offspring above all else.” Dr. Thompson’s latest book, Homesick and Happy: How Time Away from Parents Can Help a Child Grow, finds that “helicopter parents” (parents who constantly hover over their kids) actually “deprive children of the major developmental milestones that occur through letting them go — and watching them come back transformed.”

Over the last fifteen years that I have spent working in camps and schools, I have observed that classrooms driven by the desire for schools to perform well on standardized tests are left with much less for stimulating and/or challenging discussions about who young people are and will become. Our society’s obsession with answering test questions has outpaced our nation’s original desire to see each other as equals, brothers, sisters, and citizens.

Critical thinking and consciousness through education becomes obsolete, and we have forgotten what it means to tolerate ambiguity, struggle with ideas, and search for answers that are not easy to come by. Today so much of education is clear-cut: standards are identifiable; answers can be looked-up; thinking is deferred. However, it is in struggling to learn about our strengths and limitations with one another where true education resides; our differences not only make us unique, they certainly make us stronger.

Those of us in the camp community know well that summers are opportunities for young people to practice the important developmental outcomes that are likely to lead to a healthy self-concept and future success in life. Achieving these outcomes in leadership, independence, responsibility, etc. is not easy. Getting anywhere worth going requires hard work and persistence and often includes an ounce of disappointment and failure. Each of us probably has our own “into the woods” memory: a fear of the dark when we were young or a nagging homesickness when we didn’t sleep in our own bed. Though there are these and other challenging safe risks, kids deserve a camp opportunity with space and time to shape success for themselves.

Thinking back to those dark nights with my brother in the woods outside our house, the heavenly moon glow showed me everything: its cool tongues of silver lapping piedmont stones and the always-moving branches of oak, pine, and more, illuminating even the deep green eyes of whatever animal it was — a deer, I believed, and still believe, though I confess I did not rise that night to make sure, did not shine my light or murmur, but let my head settle slowly back down to the pillow fashioned from my wadded up clothes.

If our lives were filled with only goodness, then we would have no reason to fear; and if the once-upon-a-times always led us back home, then we would never hate to say goodbye. Parents’ own children are their most precious possessions — their whole life and world — and so, there’s no greater reason to give them a lifetime of happy-ever-afters.

For fifteen years, Lance Ozier was a counselor, group leader, head counselor, and education coordinator at Morry’s Camp — named for the late, great Morry Stein — now known as Project Morry. Lance received his doctorate from Columbia University and is an assistant adjunct professor at The City College of New York. He is currently the senior literacy specialist at the Institute for Student Achievement at the Educational Testing Service (ETS). In 2010, Peg Smith appointed Lance to the ACA’s national Committee for the Advancement of Research and Evaluation (CARE). C