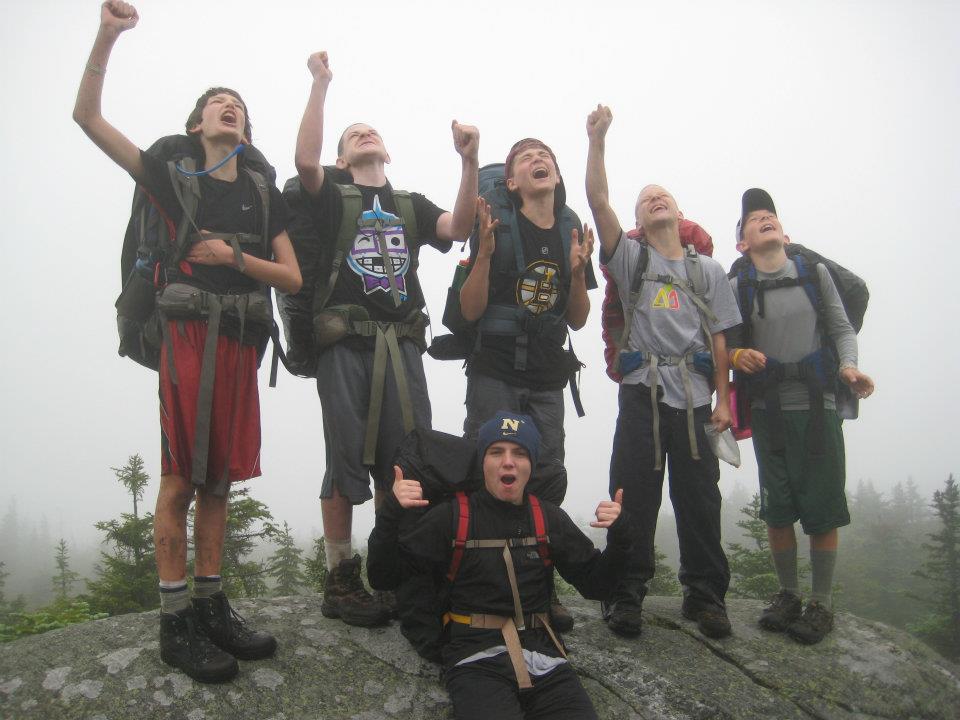 When my son got home from camp it didn’t take him long to update his Facebook profile, check his text messages and get caught up on his favorite TV shows. At first glance, you’d never know this was a kid who’d just spent the past seven weeks in the Maine woods – completely unplugged – with eight other 15 year-old boys. It’s amazing how fast they can transition back to “the real world.” But look and listen carefully and you find the telltale signs that prove again and again why Birch Rock Camp is the best gift we can give him.

To start, here are the simple signs. He tucks in his shirt. He pops out of bed at 7:15 a.m. to the sound of a bell that only he can hear. He puts his napkin in his lap. He sits up straight. And…wait for it…he makes his bed! His speech is peppered with bizarre expressions and turns of phrase (I’m still unclear what a ‘gnar’ is or why it must be shredded). After six years at camp, we’re used to these little post-season miracles and eccentricities. But this year, his last as a camper, we’ve seen the emergence of something new. It’s something that I’m fortunate to have experienced at his age as well – the formation of a genuine brotherhood.

When I was a 15 year-old Birch Rock Counselor-in-Training, my seven fellow CITs and I helped build Pete’s Palace. If you knew Pete Haas, the cabin’s namesake, you’d find it fitting that it’s always been home to the oldest campers and CITs – the handsomest brutes on campus. For two weeks in 1982 while the construction of Pete’s Palace was being finished, we eight CITs lived a nomadic existence – our trunks stored under the old Lodge in a corner of the wood shop while we slept where we could find space in the other cabins. To tell you the truth, we were a little shell shocked. Just the year before we were the senior campers, the golden boys who swam Whales, beat Waganaki and danced with the girls at the Arcadia Garden Party. Now we were peeling potatoes and banging nails in the hot sun. This was a different Birch Rock. But adversity and a little hard work have a way of building character and we grew closer because of it.

My son won’t have this same trial by fire, but he and his Pete’s Palace cabin-mates are in for other challenges next year when they embark on the path to becoming Birch Rock counselors. And they seem to know it. Never before has he come home from camp and spoken so consistently of “we” and “us”. The rituals, the inside jokes, the way they know and accept each other’s vulnerabilities…it’s all part of the male bonding experience in all its corny and wonderful glory. When they spend the rest of the year maintaining a Facebook façade, never quite giving themselves to others, it makes me happy to know that there’s a place where they are each valued and unequivocally accepted…a place where their whole is greater than the sum of their parts. This is the rising of a new generation of summer camp leaders and I’m so grateful for the others who have paved the way. To this day, my closest friends – my deepest water – are Birch Rockers, many of whose names appear with mine on that first plaque on the porch of Pete’s Palace.