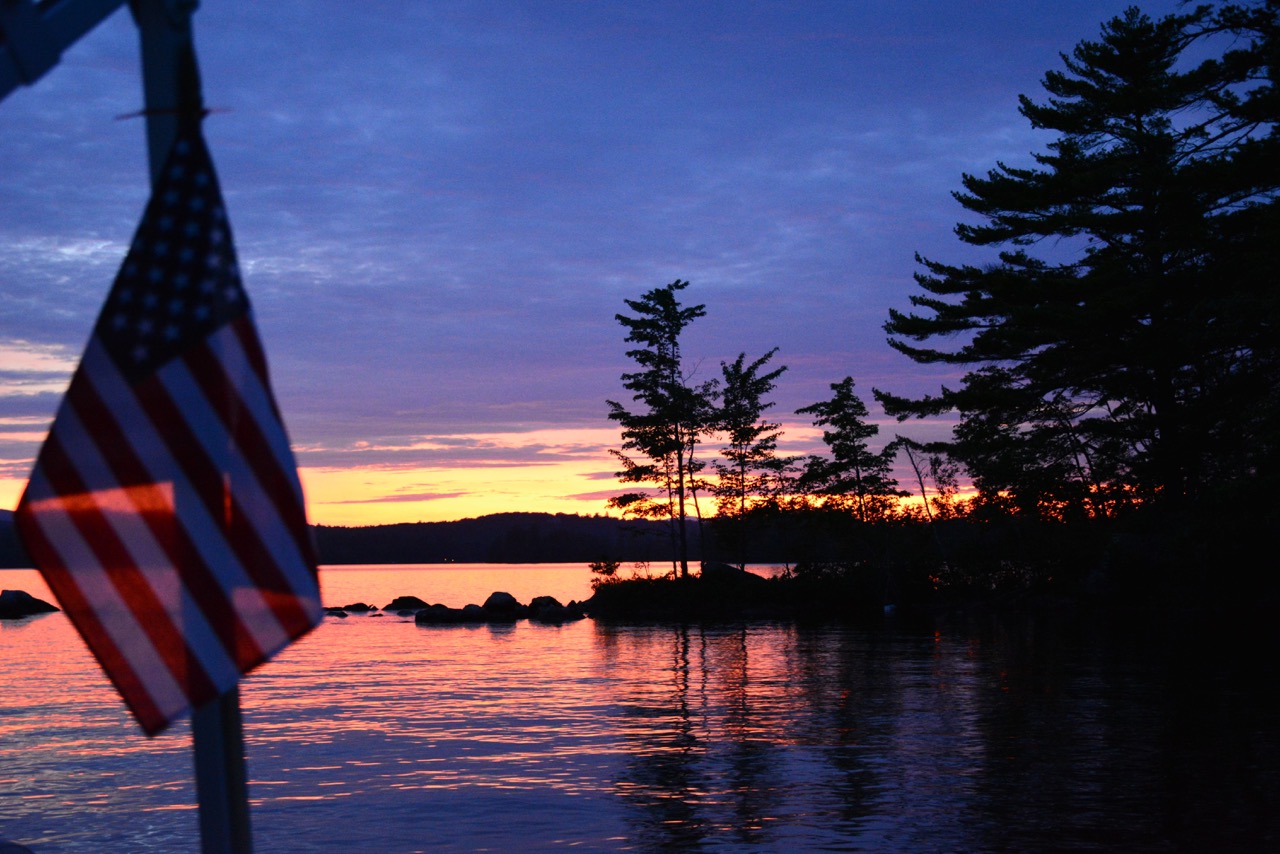 Each February, America celebrates President’s Day to honor those founding fathers and transformative leaders who forged our nation’s identity. These icons are revered because they were able to transform ideas and ideals into a real and actualized state of being – the ideas of freedom and democracy became the foundation for a country built upon these basic concepts and rights.

In the world of camp, there are figures we similarly revere for the instrumental roles they played in founding or leading, and inevitably shaping, the places we come to call our summer homes. Whether they were camp owners or directors, whether they were present at a camp’s founding or contributed to shaping a place that already existed – these legends contributed to the identity and culture of their camps. Their names appear throughout camp lore, and their stories have become central to camp’s mythology – and as a result, many of these legends left legacies that are still celebrated today.

Because Maine camps prize history and tradition, it makes a great deal of sense that certain historical figures are lauded today, and their spirit maintained in the camps they lived and breathed. But what makes a camp legend?

In a sense, this is the very thing that we celebrate in our founding fathers: the ability to transform ideas and ideals into a productive reality. Many of camps’ historical figures were dedicated to creating a culture of kindness and simplicity, a place where kids could grow and develop in a supportive environment. Of course, these philosophies were in no way identical, and each camp’s vital historical figures had their own approach. Some emphasized a sports-based program, others prioritized participation in a breadth of activities, or a connection with nature & the outdoors. Some focused on the development of boys, others the development of girls, and still others envisioned coed or brother-sister programs open to both. However each, in their way, contributed to their respective camps, forming the traditions we hold dear today. And each was ultimately concerned with the safety and personal development of the campers entrusted to them each summer – and this is what has come to define the experience at Maine camps for thousands of kids each summer.

There is something truly unique about recognizing the camp figures who paved the way for our Maine camps to become the incredible places they are. The sense of tradition and history is a defining aspect of many Maine camps, and it is absolutely incredible to trace a camp’s lineage through certain watershed moments and impactful individuals. Each summer, many of these trailblazers are honored through awards, ceremonies, or camp buildings & events dedicated in their honor.

So, as we remember our country’s forbearers, let’s also pay homage to those incredible people over the years who have worked to make their camps truly special places. Those whose names have become synonymous with the continued success of camping in Maine, and who have shaped a century of incredible experiences for children and young adults. Their vision and perseverance continues to impact thousands of lives each summer, and their contributions give us the knowledge that, each summer, we can return to the incredible camps we call home.